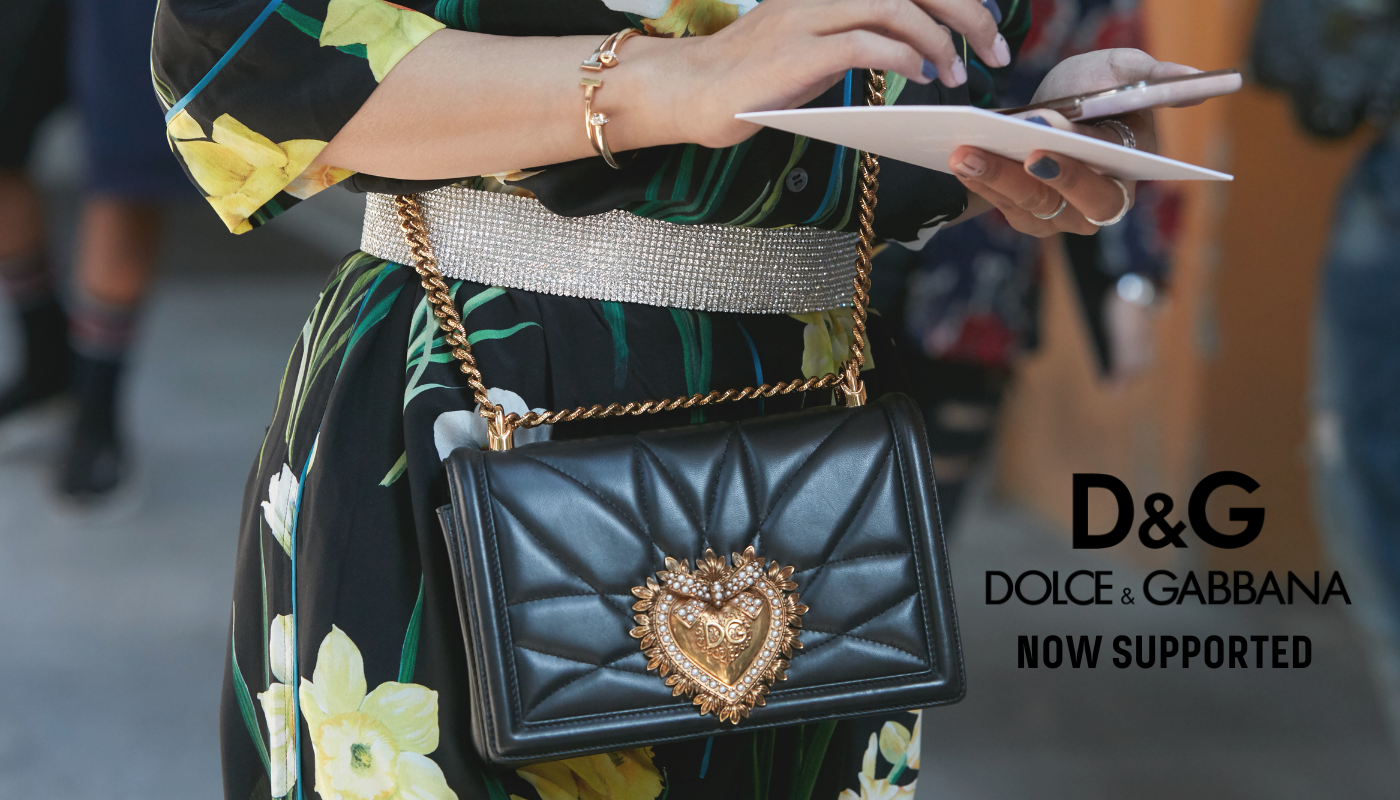 We are thrilled to announce that Dolce and Gabbana—one of the more recently founded brands under the Entrupy product offering— is now officially supported for all customers subscribed to our Luxury Authentication service. Dolce and Gabbana tops our 2022 brand expansion list, joining Valentino, Givenchy, Christian Louboutin, Loewe, MCM, and Salvatore Ferragamo.

In 1983, founders Domenico Dolce and Stefano Gabbana met in Milan at an atelier they were both designing for at the time. The eponymous duo soon debuted their first women’s collection in 1985, but they were not instantly successful. Their fourth collection debuted with a line that tapped into Dolce’s Sicilian roots, as well as 1940’s Italian cinema. This is what forced the fashion world to start paying attention.

Next came the early 90s. An era of larger-than-life celebrity endorsements. And who better than Madonna to catapult the brand into international recognition?Wearing an iconic gemstone adorned corset and matching jacket for the New York City premiere of Truth or Dare: In Bed with Madonna, this move propogated the brand’s deirability with influencers and celebrities of the time. This partnership prospered well into the 2000’s with Madonna serving as the face of the brand. A men’s line, perfume line and contemportary line followed, marking the 90s as a period of immense growth for Dolce and Gabbana.

In 2006, the brand hit a new milestone – Dolce and Gabbana entered the world of accessories and handbags – and Entrupy authentication! The Sicily Bag quickly became a coveted style, renowned for its simple and classic design. here are a few of the most popular Dolce and Gabbana styles that we can’t wait to authenticate for you. 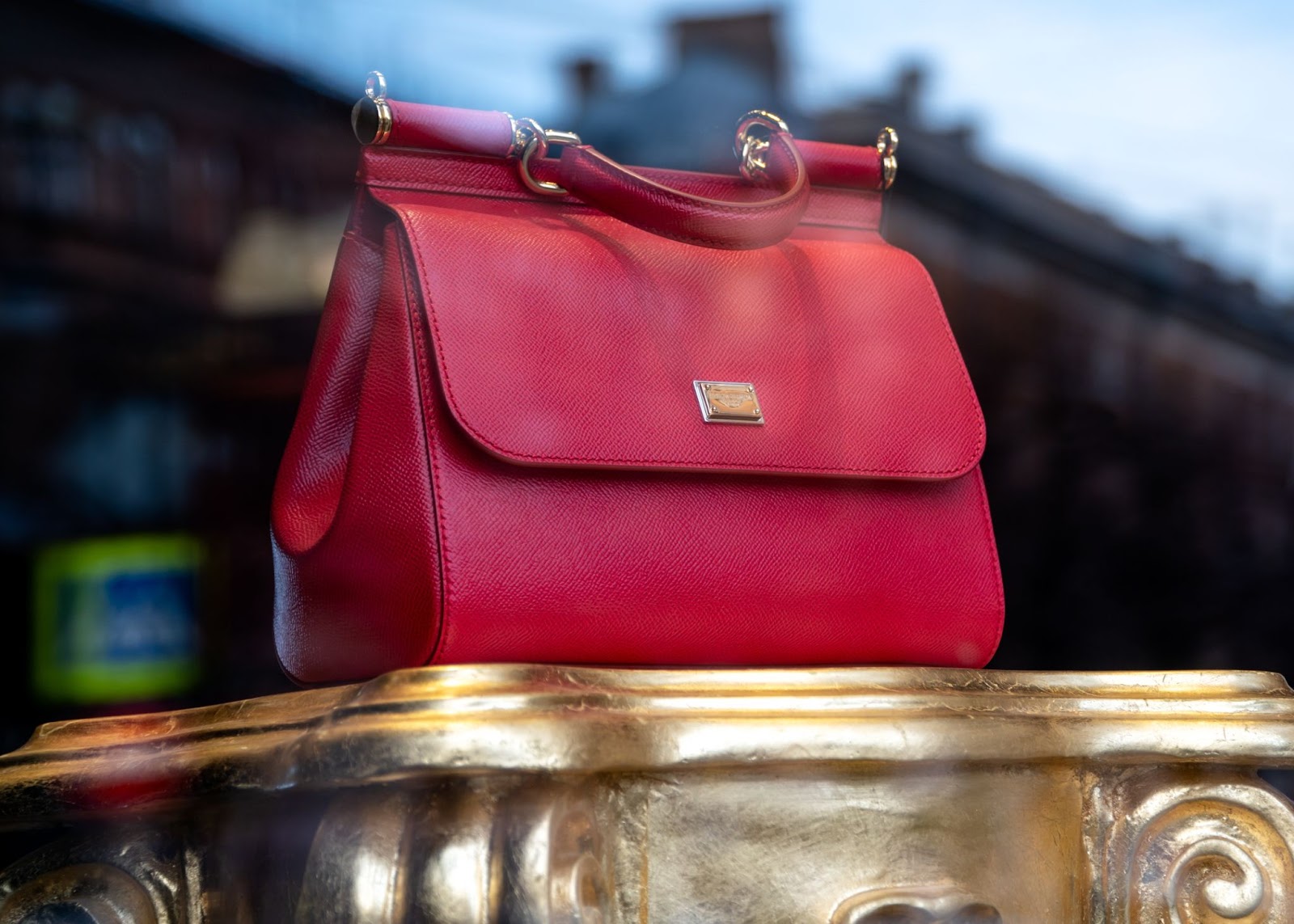 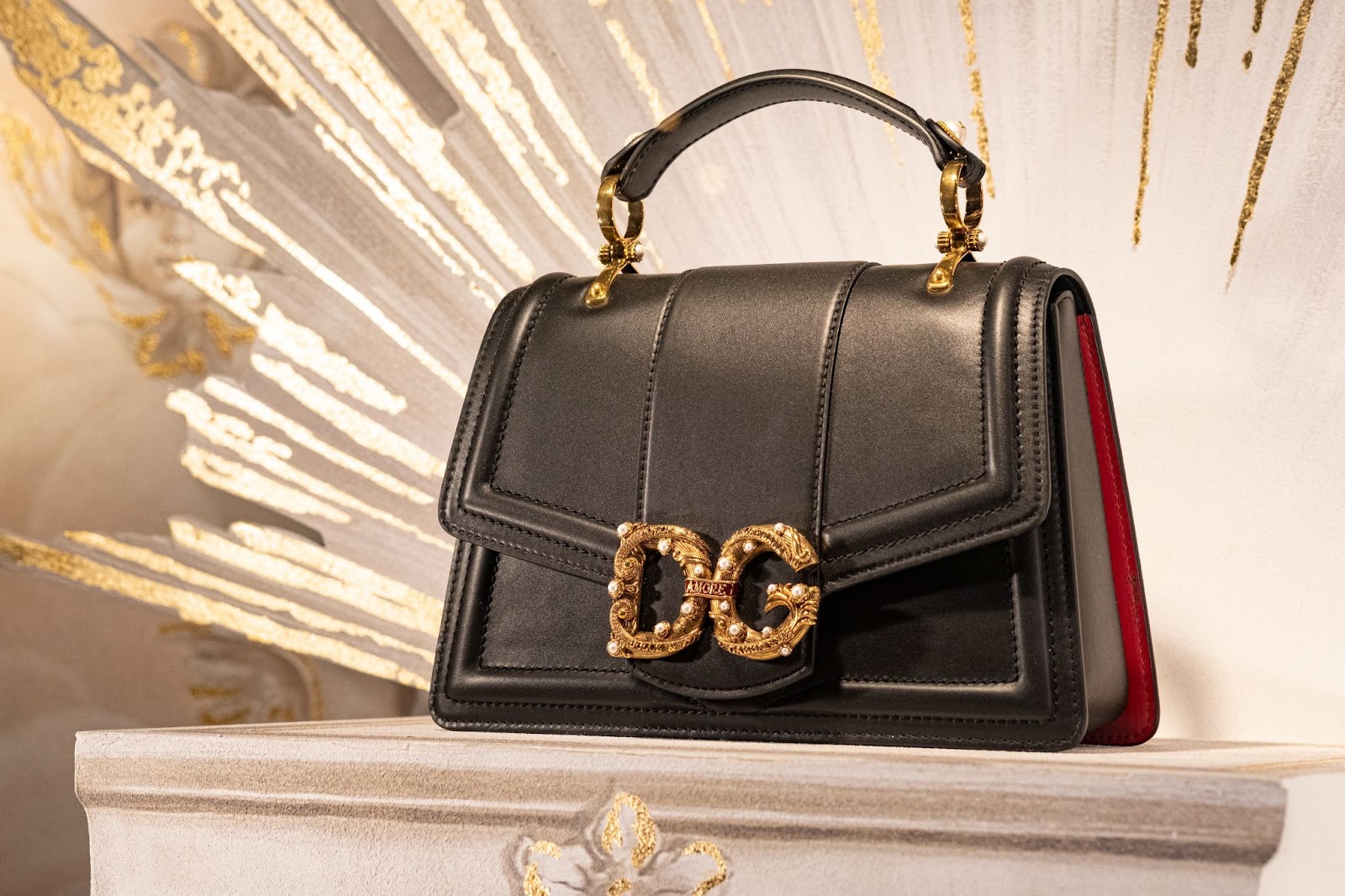 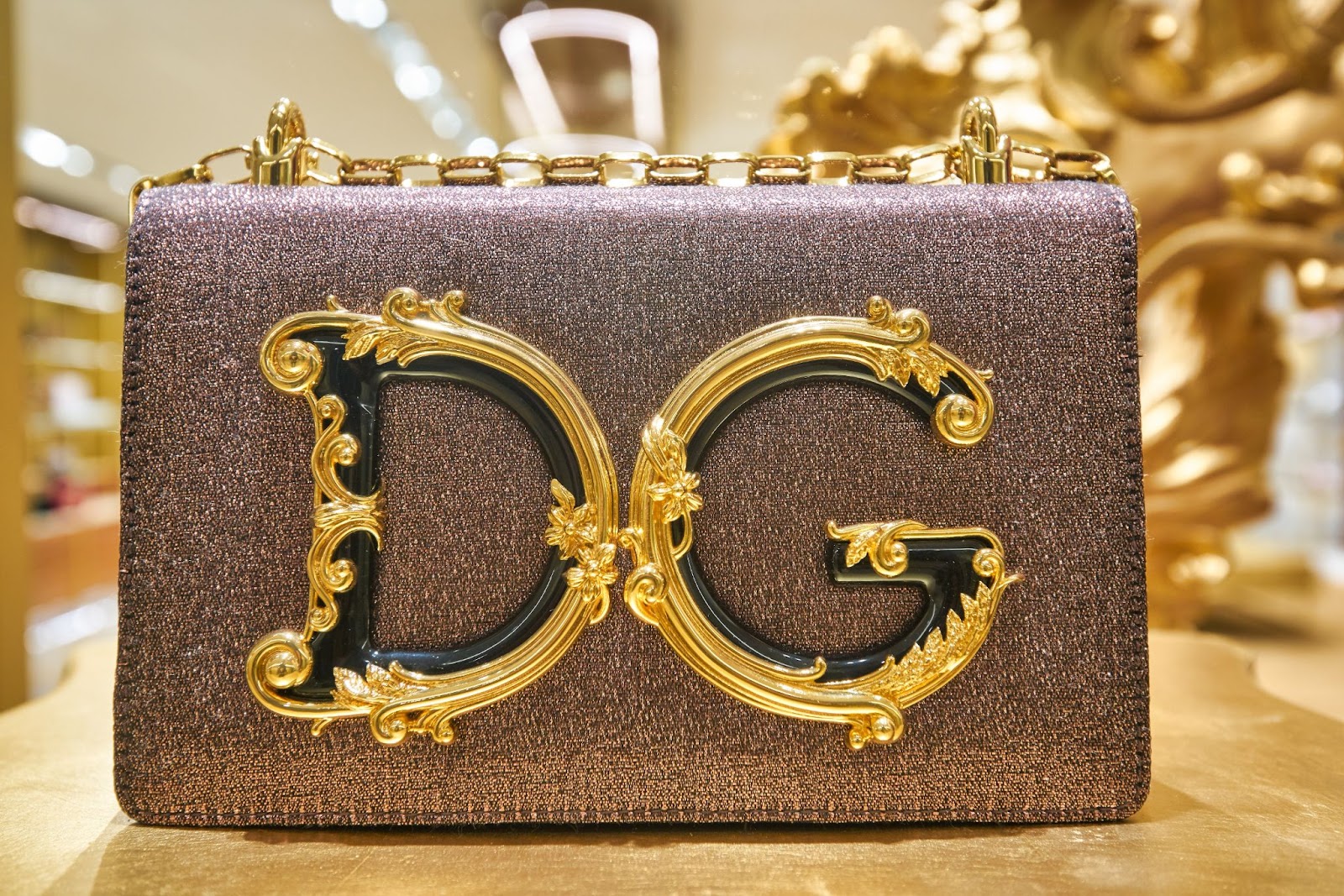 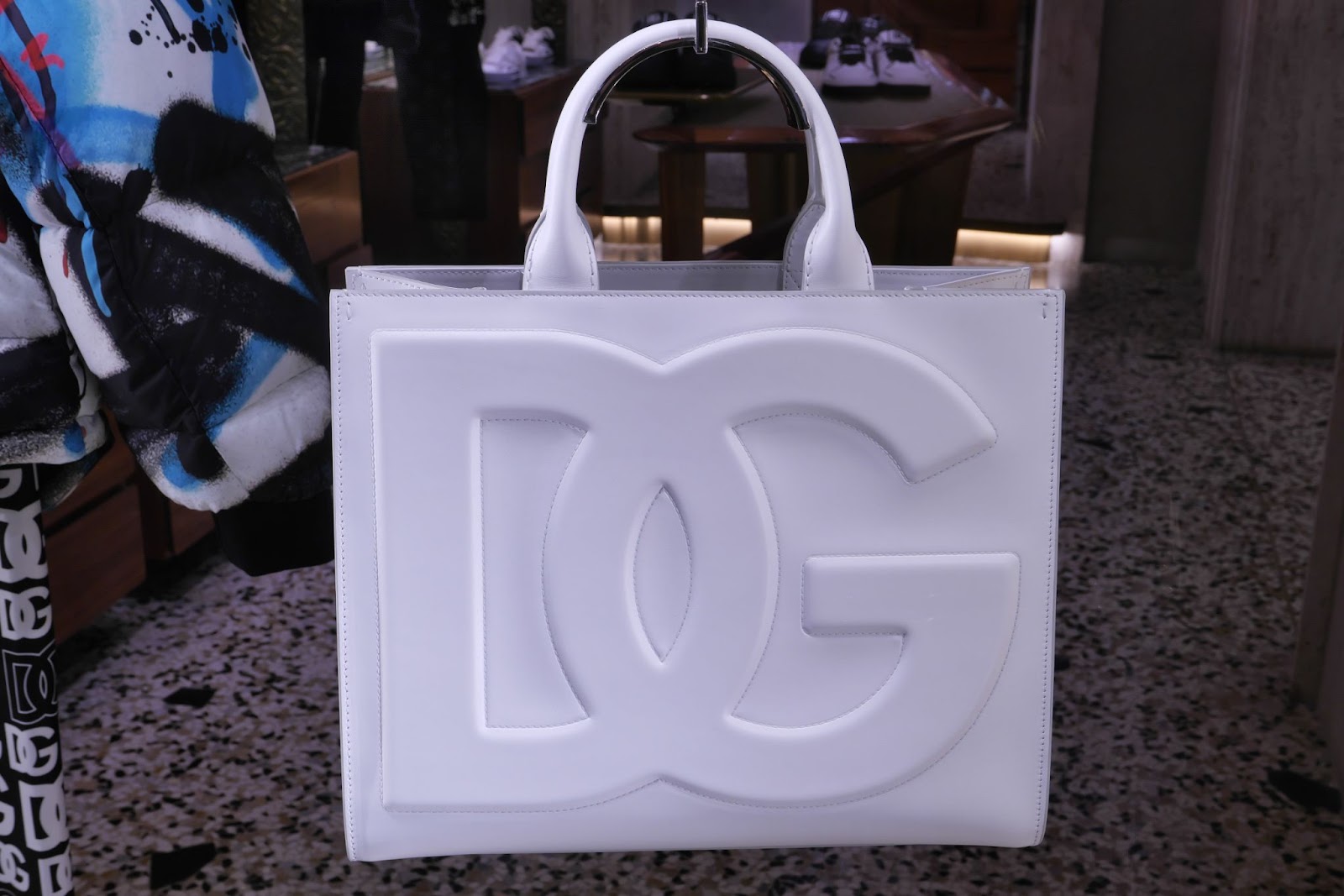