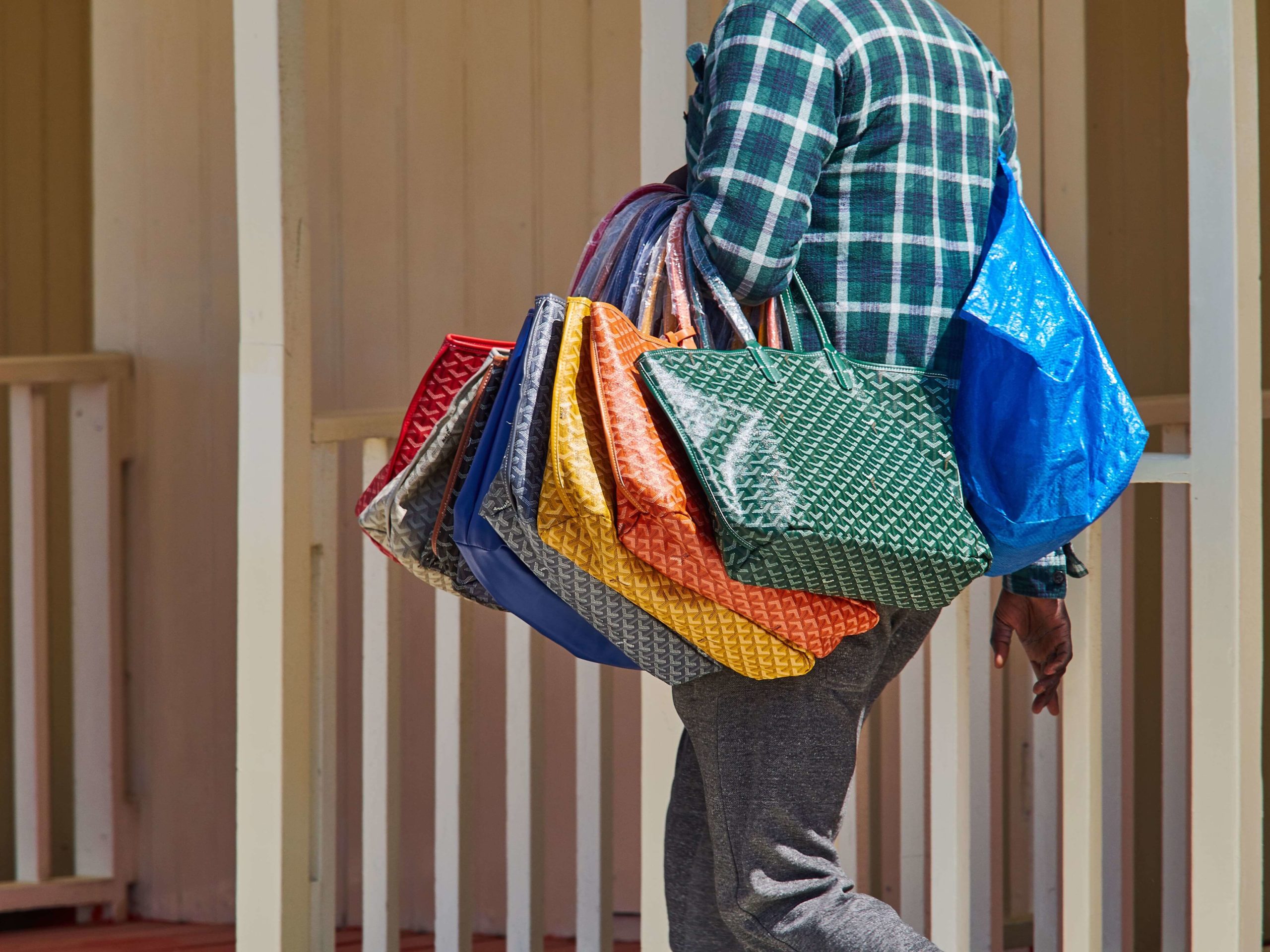 While July may be more associated with fireworks than fakes, it is, in fact, National Counterfeit Awareness month. This official designation was granted by the U.S. Senate in 2016 in an attempt to increase awareness of illicit trade’s negative impact  and reduce the demand for fake items. It’s only by removing the financial incentives of what has been deemed the world’s most lucrative crime that we can stop the production and sale of counterfeits.

Unfortunately, it seems we’ve still a long way to go. Most hard numbers on international counterfeit seizures in 2021 aren’t yet available, but based on statistics from the U.S. Customs and Border Protection Agency (CBP) alongside anecdotal accounts from an array of experts, it’s clear that the counterfeit problem is getting worse.

In our upcoming “State of the Fake” report, we’ll take a closer look at the proliferation of counterfeits around the world and how a confluence of trends and circumstances have driven the market’s growth. We’ll also dive into recent stories from global customs enforcement agencies and review advancements in IP protecting measures in various regions.

Counterfeiting is not a victimless crime. It is a massive, yet often invisible threat to humanity. But as long as bad actors can make giant profits – profits that often fund other organized crime and terrorist activities, the threat will continue. We hope that all of us in industries impacted by counterfeits will continue to educate the public and deter their continuing participation in the illicit economy. It’s by furthering the industry conversation that we can shed light on the darkness and ultimately nurture  a better, safer and more forthright society.

This entry was posted in Blog. Bookmark the permalink.